Safety is one of our three pillars. At Cleverpit, we are always looking for ways to increase the safety around using our products. Our latest proof of this is PIT ALERT® (patent pending).

We believe that PIT ALERT® is the perfect combination of: 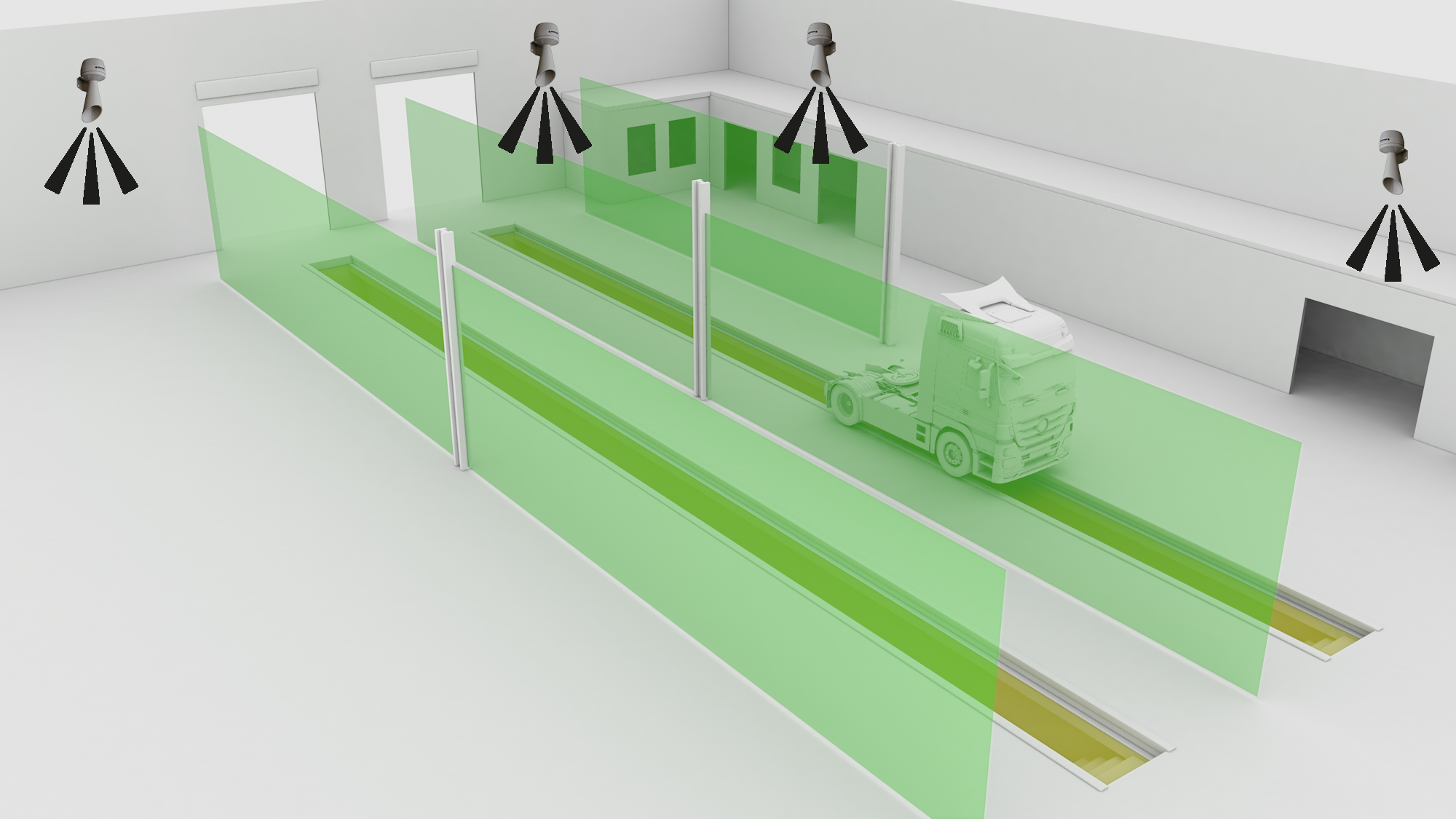 Several sensors are placed around the pit. If a sensor detects a person in the vicinity of the pit, an acoustic signal sounds and/or the pit lights start flashing. This alerts the person that they are in a potentially dangerous situation. The flashing light of the pit also makes it immediately clear which dangerous situation this is, namely a fall hazard in the lubrication pit.

It is possible to divide the pit into several zones. For example, the zone can be automatically switched off if there is a vehicle above this part of the pit, while the other zones remain switched on. This also eliminates the annoyance of the alarm going off unnecessarily.

Increase safety and prevent the risk of falling around the pit. PIT ALERT® is very effective and user-friendly. The system does not have to be switched on or off, so it can never be forgotten or considered too difficult or slow. Because it can be used in different zones, it is also very flexible. It can be used in all workshops and is easy to install. It is also a much lower investment than, for example, pit covers.

Of course, the system can also be used in combination with a pit cover.

I want to know more about PIT ALERT® fall protection

I would like to know more about PIT ALERT® fall protection

Leave your information here and we will contact you as soon as possible!

We use cookies to ensure that we give you the best experience on our website. If you continue to use this site we will assume that you are happy with it.Ok